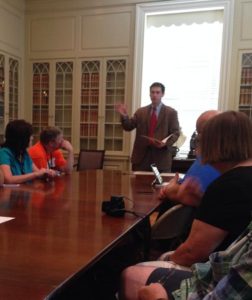 In addition to his books, Dr. Spero has published a several of articles, essays, and reviews on early American history and culture.  Please see below for links to some of Dr. Spero’s other publications.  For a full CV, please click here.